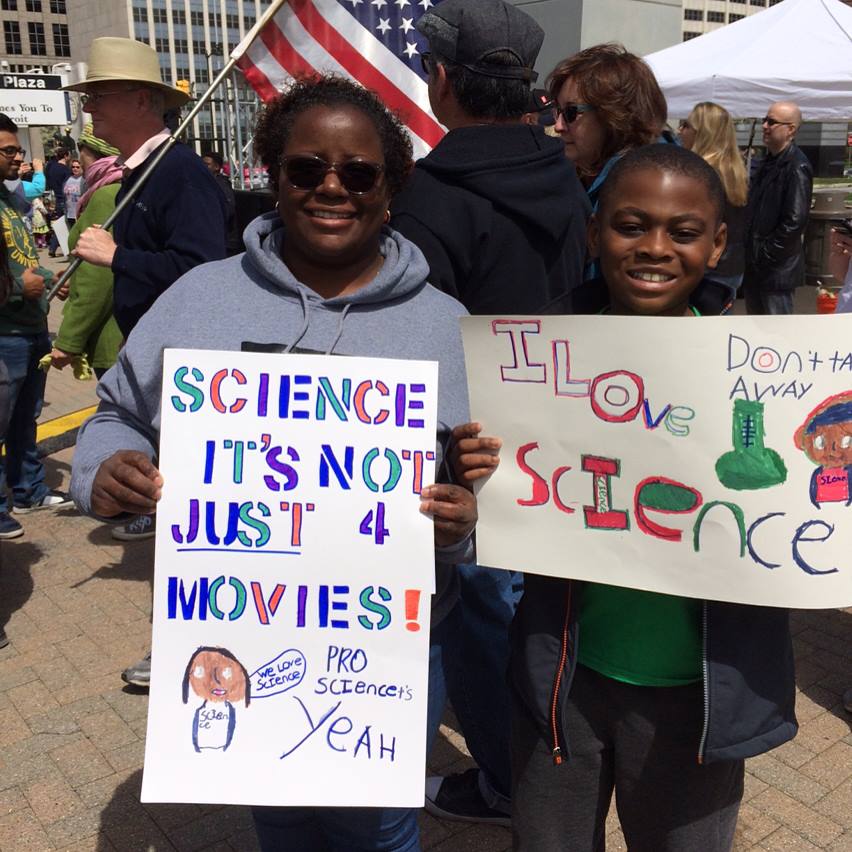 Have You Heard of ResistBot?

I used Resistbot to submit the above letter to my Senators and Congress Representative. Over the last few weeks I’ve been able to use Resisbot to submit several letters to my elected officials about the changes that have been taking place in Washington and my opposition to many of them.
To use ResistBot text RESIST to 50490. It’s simple and works well with both Android and Apple products.

I’ve been marching a lot in the last several months. Attending organizing meetings, researching, and exploring options to support worthy causes have been taking up most of my time over the last few weeks. I’ve also been ill (more on that later).
I was raised with the idea that every person has a civic responsibility to make sure that the community they live in are livable. I was raised with the idea that as an American, I have luxuries that other people in other nations live without and that among those luxuries are the rights to life, liberty, and the pursuit of happiness.
I very much want to live in a world where I can focus on my immediate needs and wants. I would love to be able to close the door to my civic responsibilities and just be…free.
I don’t live in that world.
I’m not that kind of woman.
I know that in order for me to experience life on my own terms, I have to also support your right to live life on your terms.
It’s my prayer that as we each work to live fearfree, neither of us infringe on the rights of the other. I believe that that is possible.
But first…